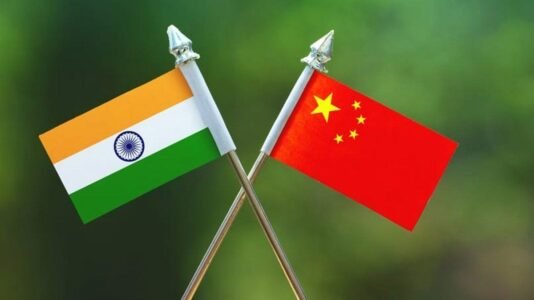 Maj Gen Dhruv C Katoch
330 views
Add comment
8 minutes
Insistence by India of linking the normalisation of trade, economic and other ties with China with peace and tranquility on the border marks a major shift in Indian policy, and is at stark variance with Chinese attempts to delink the two. 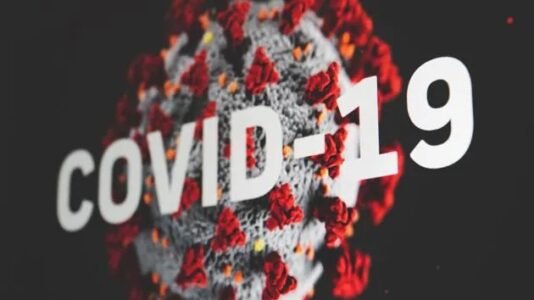 The Rise and Persistence of the Chinese Biological Weapon Program (BWP)

The PLA’s Anti-Biological Warfare Unit, officially known as the Military Medical Research Institute of the Beijing Military Region, or Institute of Military Medicine, is involved in research on infectious diseases. China’s “Made in China 2025” initiative lays emphasis on expanding biotechnological capabilities while giving military access to all civilian research and infrastructure, turning all dual-use research and technologies offensive. An IDSA study reports that China has 12 facilities affiliated with the governmental defence establishment and 30 facilities affiliated with the PLA to be involved in the research, development, production, testing, or storage of biological weapons[1]. They have researched and possess the technology to mass-produce even the most traditional BW agents causing anthrax, plague, tularemia, Q fever, eastern equine encephalitis etc.  What does this tell us about China’s COVID-19 related established and evolving BW program?

US. Financial aid to WIV lab for gain of function research

The US National Institutes of Health (NIH) gave a grant to American nonprofit EcoHealth Alliance, focused on research that aims to prevent pandemics, which in turn passed a part of it to the WIV for coronavirus research and not for gain of function research. US based microbiologists were also collaborated with scientists at WIV. If the global pandemic is eventually traced back to the WIV, should United States share in the blame? Or should the US and other donors who funded and collaborated in research at the WIV determine whether their research funding was diverted to secret Chinese military projects at the WIV, because WIV is reported to have collaborated on publications and secret projects with China’s military and engaged in classified research, including laboratory animal experiments, on behalf of the Chinese military since at least 2017[2].

The key arguments for a lab leak hypothesis

Before the first identified case of the outbreak, several researchers at WIV with symptoms consistent with Covid-19 were hospitalised. There serological samples and interview are restricted and prohibited. Lab-leak proponents have made a number of arguments for a lab origin for SARS-CoV-2 which cannot be ruled out, and needs serious science-based investigation. Consider the following:

Importance of investigation for origin of virus

The evolving infectious disease threat is real. The world simply witnessed Ebola, SARS, MERS, COVID-19 without taking any preventive measures and it will again watch helplessly when the next disease, Disease X, strikes. Global trade, urbanisation, climate change, environmental degradation, consumption of exotic species etc. all create a web of threats which need to be recognised, understood and fought by microbiologists, ecologists and scientists. The planet’s viral landscape, anticipating hot spots of outbreak, detecting early clusters of disease, epidemiological predispositions to diseases, understanding the transmission patterns and host diversities are important to crackdown to develop future strategy for Disease X. Second, for the 60 BSL-4 labs operating in 23 different countries, there are no international guidelines, protocols or enforceable safety standards for their governance. More than three-quarters of these BSL-4 labs are in crowded urban settings, increasing the dangers of an accidental leak of transmissible pathogens. The national biosafety and preparedness criteria are weak and there are no biosafety guidelines for field transmissions that happen when researchers collect samples from risky places like bat caves where they can contact a virus and unknowingly carry it back to the lab and homes. Understanding the pathway of SARS-CoV-2, could help us to strategies for a future Disease X.

Transparency of investigation and justice for all who suffered

The Chinese Communist Party (CCP) is not cooperating for a transparent and thorough investigation of the COVID-19 pandemic’s origin. It has prohibited independent journalists, investigators, and global health authorities from interviewing researchers at the Wuhan Institute of Virology, including those who were ill and hospitalised in the fall of 2019. Nearly two million innocents have died; their families deserve to know the truth. Only through transparency can our world learn what caused this pandemic, which could lead us to methodologies to prevent the occurrence of any future pandemic. The notorious level of secrecy, opacity of its institutions with combination of historical records of studies behind the Great Wall, in effect tells us that the COVID-19 pandemic has possibly been the worst cover-up in human history.

If our house catches fire, is it controversial to look closely at how it happened? Why then should a lab-leak hypothesis be considered politically explosive and the researchers pursuing the possibility of a laboratory accident be targeted and labeled as anti-China agenda proponents? The aim of an investigation to go into the origins of the SARS-CoV-2 virus is not to hound China but to ensure that no other virus kills millions of people across the globe in future.

For me, as a researcher who specialises in infectious diseases, host-pathogen interaction and biosecurity, the pursuit of possibility of laboratory accident is important. The scientific community needs to confront and be vocal on the issues of ethics on risky research, biosafety, biosecurity and biodefense issues in a serious and sustained manner. Pinpointing the original source of SARS-CoV-2 with a proper transparent, democratic-scientific investigation is a key to understand and predict, prevent and contain, future pandemics. Evidence of a natural spillover would drive and strengthen preventive efforts like limiting human interaction with wild animals and setting up stronger surveillance systems. Evidences of a lab origin would drive strict international ethical standards for research, strengthening biosafety, biosecurity and biodefense institutions and frameworks.

China lacks transparency which creates uncertainty with respect to the ethical considerations of its research initiatives. There is no central agency and legal framework in China to provide guidelines and protocol to manage threats posed by infectious diseases. Also, with existing biosafety laws and regulations, China has struggled with communication, coordination and enforcement of biosafety regulations. COVID-19 has highlighted the gaps in international capabilities, both to prevent future biological events and to reliably identify their origins. National and global scientific and political leaders must take lessons from the current pandemic and take action to build an arsenal against potentially deadlier future global biological risks. Coming together for a transparent, democratic-science based investigation for a safer one-world and one-humanity is the way forward.

Aakansha Bhawsar
253 views
Add comment
8 minutes
The investigation carried out by the World Health Organisation (WHO) on the origins of the pandemic lacked both credibility and transparency. 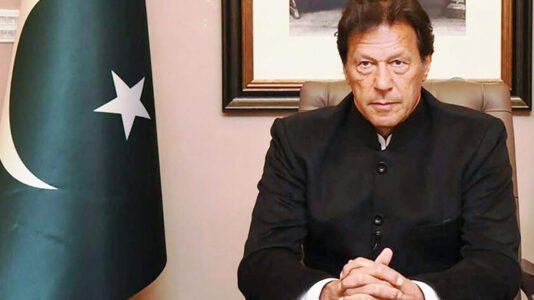 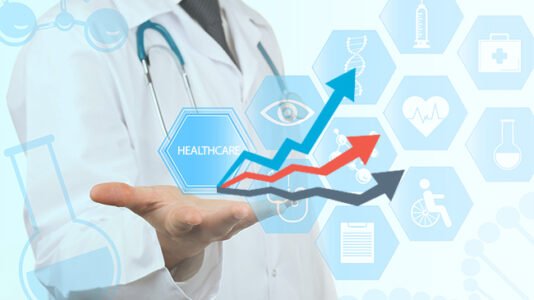 Abhishek Malhotra
388 views
Add comment
14 minutes
: While huge responsibilities were laid out for the local bodies, no efficient financing mechanism has been developed for their proper functioning.