Pavithra Srinivasan is a Visiting Fellow of India Foundation. She is an acclaimed Bharatnatyam dancer, and founder of Arsha Kala Bharathi. 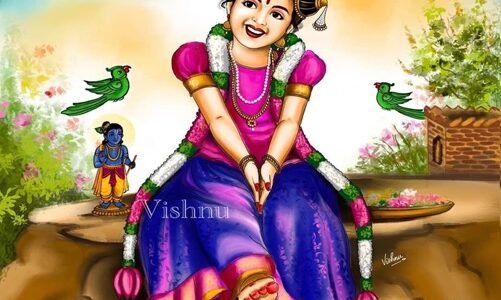 Pavithra Srinivasan
424 views
Add comment
9 minutes
The Margazhi month is synonymous with Andal who is the only woman saint among the 12 Alvars who rose from being a little girl to becoming a goddess. 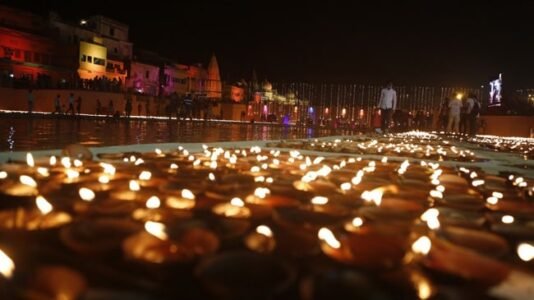 The Row of Lights that Illumine Identity & Unity

Pavithra Srinivasan
264 views
Add comment
9 minutes
Deepavali is predominantly the day that celebrates the return of Sri Rama to Ayodhya, after fulfilling his divine mission during his 14-year exile. Navaratri – Meaning of Mantras and Shlokas

Pavithra Srinivasan
414 views
Add comment
10 minutes
Navaratri is a beautiful and systematic journey to connect with the higher aspect of self and be absolved of all inner and outer enemies in the process. 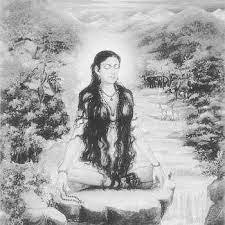 Pavithra Srinivasan
565 views
Add comment
9 minutes
Lal Ded’s verses are embedded in the culture and ring a bell in day-to-day conversation in every Kashmiri household. 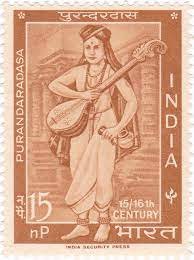 The community of Carnatic music of South India has forever been indebted to the revered Vageeyakara (Lyricist, Poet, Singer) - Shri. Purandaradasa, the chief founding proponent of Carnatic music. Purandaradasa was a philosopher from the Vaishnava Tradition that flourished during the Vijayanagar empire. He came to be honoured as the Pitamaha - Grandsire of Carnatic Music, whose compositions and systematisation of the lyrical science are invaluable landmarks and an everlasting heritage of South India.

There is a galaxy of composers who appeared during different time periods, however, it’s customary to know about them in terms of what is called the Trinity period which was also the Golden period of Carnatic music.

The Trinity also known as the 3 jewels of Carnatic Music:

Saint Thyagaraja, one of the Trinity icons has praised Purandaradasa in his composition Prahlada Bhakti Vijayam.

Shri Purandaradasa (1484 - 1564) belonged to the pre trinity period and is believed to be the incarnation of the celestial Sage Narada.

From millionaire - miser to a saint - singer

Born as Srinivasa Nayaka to rich parents Varadappa Nayaka and Leelavathi, in Thirthahalli Taluk of Shimoga district, Karnataka; young Srinivasa received a good education and acquired proficiency in music, Samskritam & Kannada. Although he inherited his father’s business of pawning and trading in precious stones, he was known as a miser who would not give a paisa to anyone! His opulence and his prosperous business earned him the name “Navakoti Narayana” (owner of 9 Crores).

A miraculous incident transformed the money-centric, stingy Srinivasa into the kindest mendicant and an exemplary scholar musician who would significantly shape the Bhakti movement (Sampradaya) of South India.

One day, an elderly Brahmin man who wished to perform the sacred thread ceremony (upanayanam) for his son approached Srinivasa’s wife Saraswati for money, having been mocked and turned away by Srinivasa before. She was a devout woman who took pity on the old man and gave him her valuable nose-ring. This man who was none other than Lord Vishnu himself in disguise went back to Srinivasa, to sell the nose-ring for money. Srinivasa who was sharp and shrewd recognized the nose ring, locked it in a jewel box in his shop, hurried home in anger, anxious to ask his wife whether the nose- ring was hers!

In fear of her husband finding out about her charity, Saraswati decided to end her life. When she was about to drink the cup, she had filled with poison, she noticed the nose ring in it! Awestruck and teary-eyed at the miracle she rushed to Srinivasa and confessed everything that had happened. When Srinivasa rushed back to the shop with the nose-ring and opened the jewel box, it was empty! And the Brahmin had already vanished.

Srinivasa was deeply moved and soul stirred by the incident. That very day he gave away all his riches and belongings, every penny to the needy and from “Navakoti Narayana” he became a Haridasa (servant of Lord Hari) taking to the life of a wandering minstrel.

He became a student of Shri Vyasathirtha (one of the foremost Gurus of Madhava’s philosophy in the Dvaita Sampradaya, and also the Rajaguru of Vijayanagara kingdom), who bestowed upon him the new name Purandara Dasa.

Purandaradasa travelled the length and breadth of the Vijayanagara empire composing and singing songs that were endearing to the people.

His wife Saraswathi who used to live a luxurious life earlier, readily accepted this way of life and accompanied him lovingly along with their children. Her nobility and generosity that caused him the transformation made him compose a song on her -

(Whatever happened was for the best)

In this song, he blesses his pious wife by saying

(May her tribe increase & austerities flourish)

Signing his songs with the pen name (ankitanama) Purandara Vitthala, he is said to have composed around 4.75,000 songs that added great meaning and vibrancy to the literary landscape of the Kannada language. Unfortunately, only a few are available now.

Besides explaining devotional and philosophical concepts, Purandaradasa’s songs also had elements of colloquial language and folk tunes that made it easy even for a common man to understand. These songs advocated social reforms such as equality between men and women, the spirit of humanity, abolishing casteism & untouchability, the joy of surrender to the Supreme; and also educating people about the cultural history and greatness of the land.

He identified around 84 ragas such as Kalyani, Varali, Todi, Bhairavi, Saveri that are sung by musicians across the globe. He systematized the method of teaching Carnatic music.

Purandaradasa was a visionary whose songs and pedagogy permeated the entire Carnatic lyrical tradition, and continues to be emulated through generations. Such great masters have uplifted mankind and presented music in a whole new way for the world to remember forever. 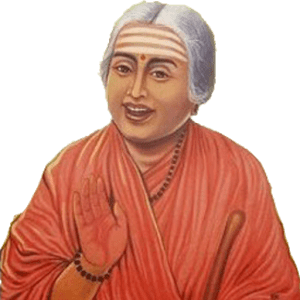 Pavithra Srinivasan
521 views
1 comment
9 minutes
Avvaiyyar was more than a poet, she was active in the regional politics, matters of governance, war and peace, of her time 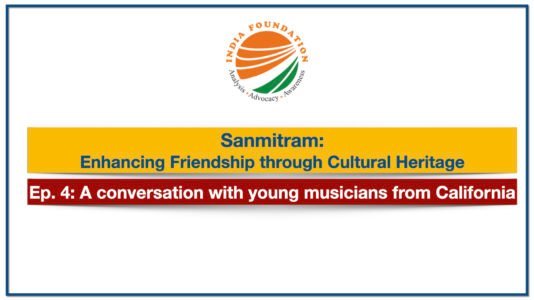 Sanmitram Episode 4 – A conversation with young musicians from California

Maharishi Patanjali – The ancient thinker of a living tradition

Pavithra Srinivasan
1,081 views
Add comment
8 minutes
Maharishi Patanjali is looked upon as the incarnation of Adisesha, the cosmic serpent upon whom Lord Vishnu reclines. 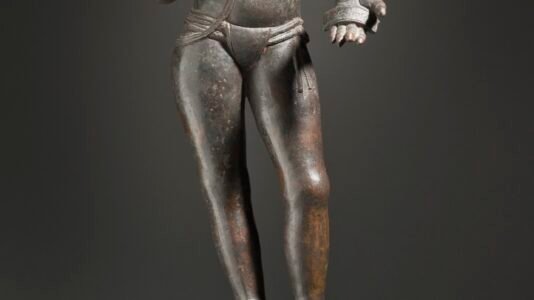 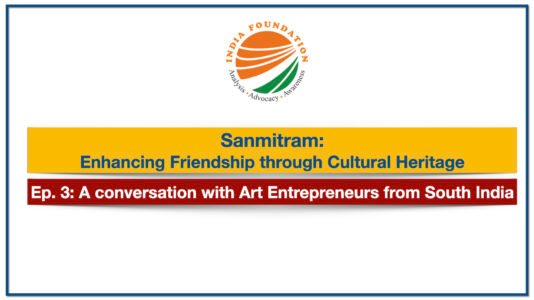 Sanmitram Episode 3 – A conversation with Art Entrepreneurs from South India